In a political era characterised by scandal, it is not easy to keep track of the seemingly endless list of misdeeds, from the petty to the brazen to the unfathomably costly, that we now take for granted.

During his premiership, Johnson had already created 86 peers, meaning that a hefty percentage of the 778 members of the House of Lords will have now been appointed by him; double those appointed by Cameron and May. For context, neither Tony Blair nor Gordon Brown produced a resignation honours list.

To add injury to insult for hard-working British people, former Prime Minister Liz Truss will also get to put her cronies in the House of Lords even after her disastrous seven-week tenure that plunged the UK into financial chaos!

To be included in this tawdry list might now be considered less than an 'honour', which is a particular pity for others who fully deserve their place on the same list.

Without root and branch constitution reforms that includes the House of Lords, we continue to rely on a weak, naïve 'good chap' model of government, which is clearly coming apart at the seams, allowing, as it does, disastrous Prime Ministers to stay in power by promising peerages to friends and allies who prolong their grip on power.

True & Fair is the only political party proposing comprehensive constitutional and electoral reforms, as well as anti-corruption measures that will safeguard our country against further abuses of power.

True & Fair have been attending demonstrations and listening to the thoughts of attendees. The results show that our policies are resonating with ordinary people on the topics of accountability, corruption and the need to protest. Please see our YouTube channel and share the videos with your friends, family and professional networks. 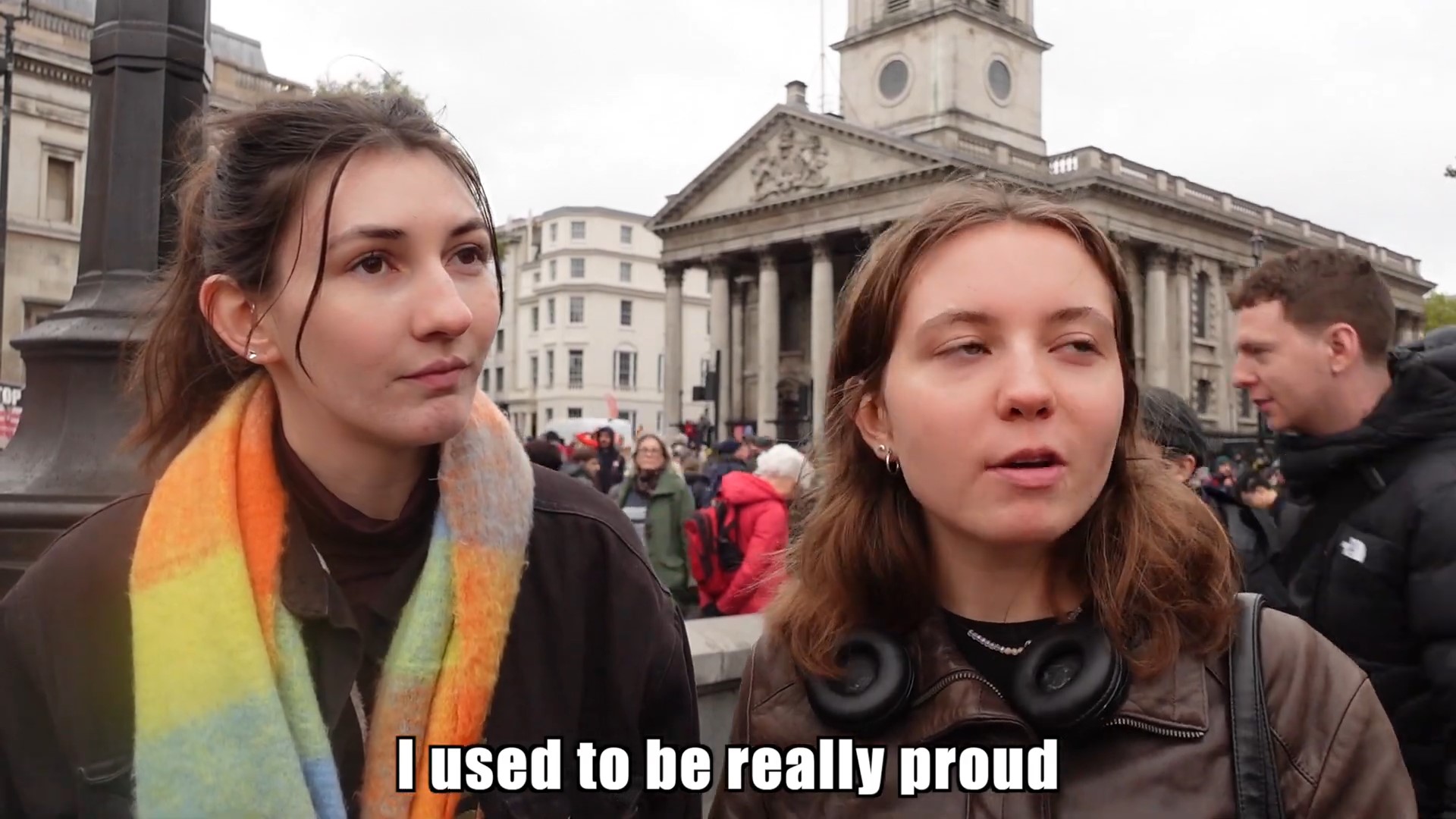 Our recent petition for Matt Hancock to quit his job has reached 1500 signatures and counting. It is the first of an upcoming series of petitions we will be promoting to highlight specific political issues, and True & Fair's solutions to clean up politics and fight corruption. Please click below to sign the petition and share with your network. 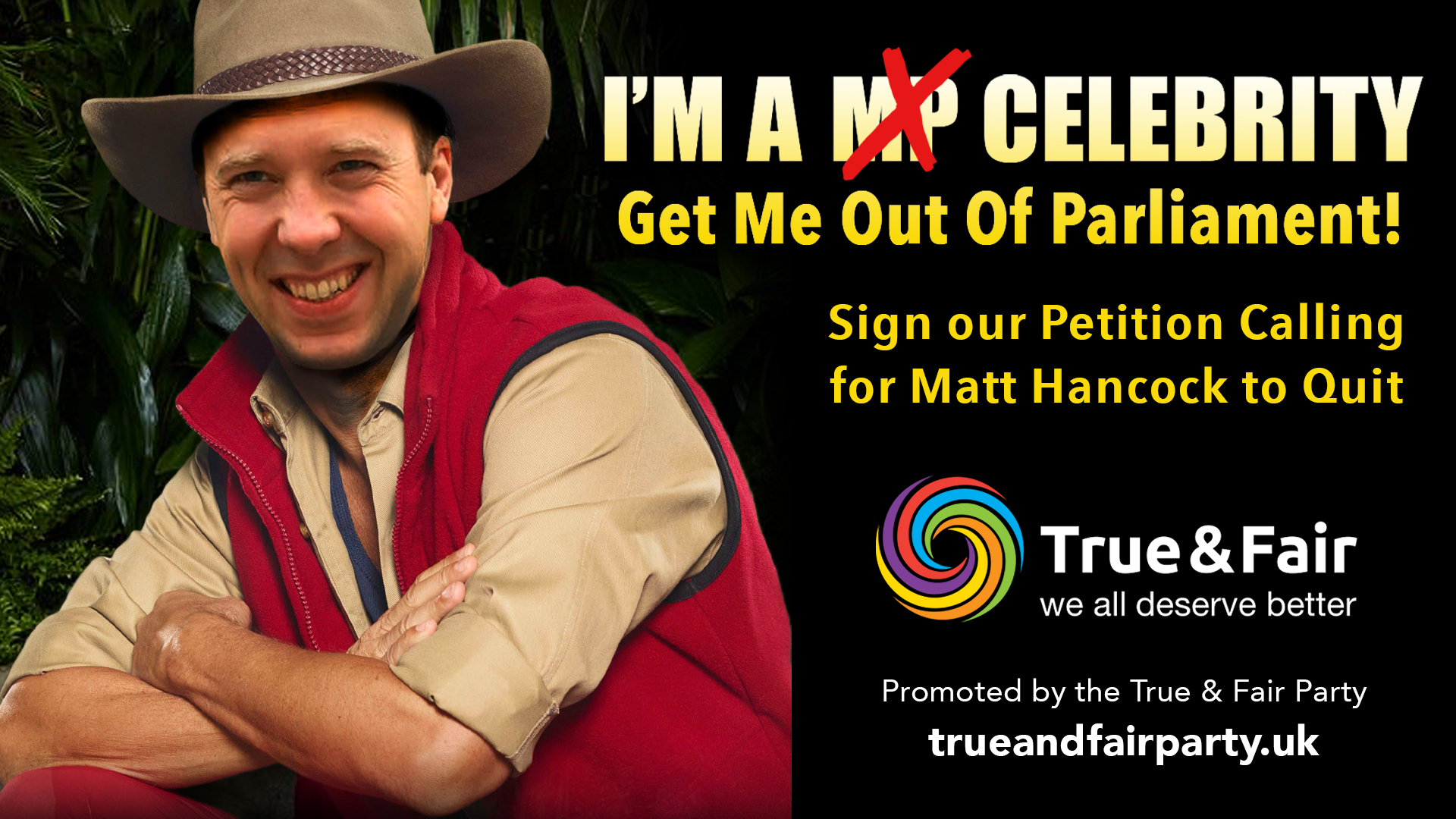 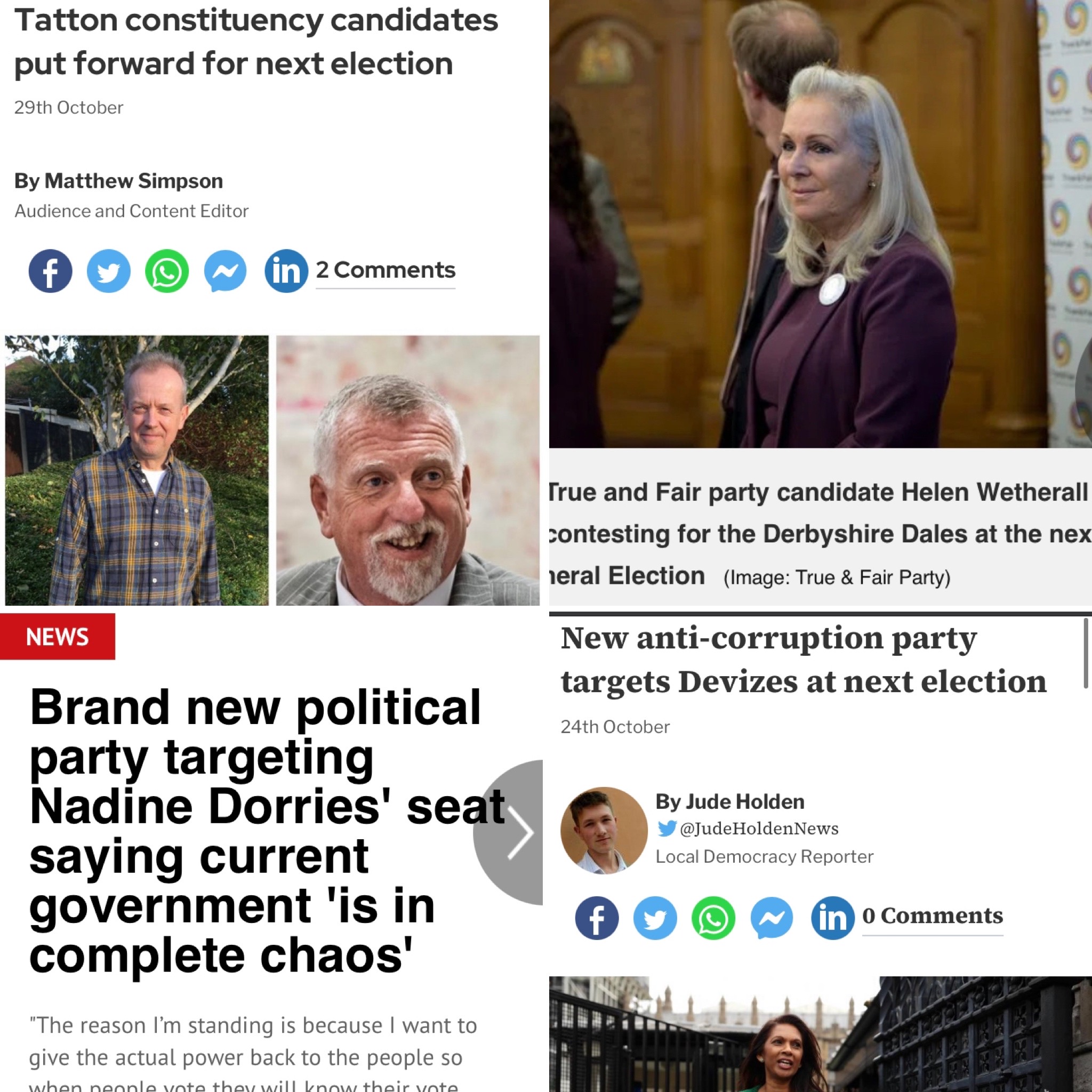 Please follow and support our candidates at the links below.

Thanks to everyone who has supported us so far. Our membership is growing, we are organising campaign events on the ground and we are inviting all supporters to get in touch with us, via social media or [email protected] to join in the effort.

We all deserve better but that means actively supporting through donating, sharing our news, and encouraging others to become members. The time for new thinking, new politics, and a new party is now.