As we are forced to endure the partisan, self-indulgent Tory Leadership race, the reality is inflation is at a 38-year peak of 9.1% and the cost-of-living crisis is worsening.

Millions of families are faced with taking the toughest decisions they have had to for generations, and this is before the looming October and January energy price increases. Policy and legislative progress on important issues such as the Online Safety Bill have been postponed as our country limps on in limbo until the 5th September and the announcement of the next Prime Minister.

The damage 12 years of Tory rule has inflicted on our country and the combination of austerity, Brexit and Covid, as well as the resignation of three Prime Ministers – Cameron, May, and Johnson - has left us with a broken Britain where the poorest are paying the highest price.

According to this year’s annual living standards audit from the Resolution Foundation, only Bulgaria is more unequal than the UK when it comes to income inequality.

It was therefore not a surprise to us that new polling commissioned by True & Fair found “the vast majority of voters feel “abandoned and unrepresented” by long-established political parties”.

What did surprise us is:

The business community also feel abandoned and unrepresented with the Savanta regular Business Tracker today finding that three in five business leaders no longer have confidence in the government. And six in ten (62%) agreed that a general election should be called following Johnson’s resignation, a damning indictment of the current state of UK politics.

Yet we must contend with an unedifying series of 'The Apprentice', as the Tory Leadership race narrows to five.  All five having been complicit in allowing the catalogue of scandals, including Covid procurement corruption, Owen Paterson, and related lobbying scandals, defending the indefensible with #partygate, and, most culpably, defending the liar and constitutional wrecking ball, Boris Johnson.

They are all complicit, too, in voting through laws that have eroded our rights on the streets, in the courts, at the ballot box with the Police Act, the Elections Act, the Courts Act, the Nationality and Borders Act, and the Rwanda Policy.  All Tory beasts - out of touch, arrogant, narcissistic proponents of the philosophy of 'them and us'.

It is also deeply unfair that the Conservative Party leadership election is being conducted under an alternative voting system that is much fairer than 'first-past-the-post', even though electoral reform is never on their agenda for voters. Another example of one rule for them, another for the rest of us.

I will take a bet that the two who go forward to the membership vote over summer will be Rishi Sunak and Liz Truss. I have heard people say that Sunak is more centrist, reasonable and capable. I would urge them to read a book entitled 'Britannia Unchained' authored by five MPs who epitomise the rise of the new Tory right and has inspired Mr Sunak to champion its ideas, including controversial tax and regulation-lite freeports.

As for Liz Truss, never mind Brexit, she can’t even find the exit!

Under either of these two candidates for Prime Minister, our country will not change course, if anything we will veer even more to the right.

To oust the Tories, we need fundamental change, not more decades of a broken two-party political system incapable of addressing the real issues facing 21st century Britain. This is why I formed True & Fair.  A movement more than a party to rebuild trust, fix the systemic failures in our democracy, to cleaning up politics, modernising our democracy, and fighting corruption.

The UK is not an elective dictatorship, and our political establishment should not act as though it is.

We need your help - so please follow us on social media, share our message and updates with friends, family and colleagues, donate and participate in what comes next. From next week we will begin making major announcements – for example, our Candidate Application Programme and a raft of policy positions - please share widely!

True & Fair in the Media 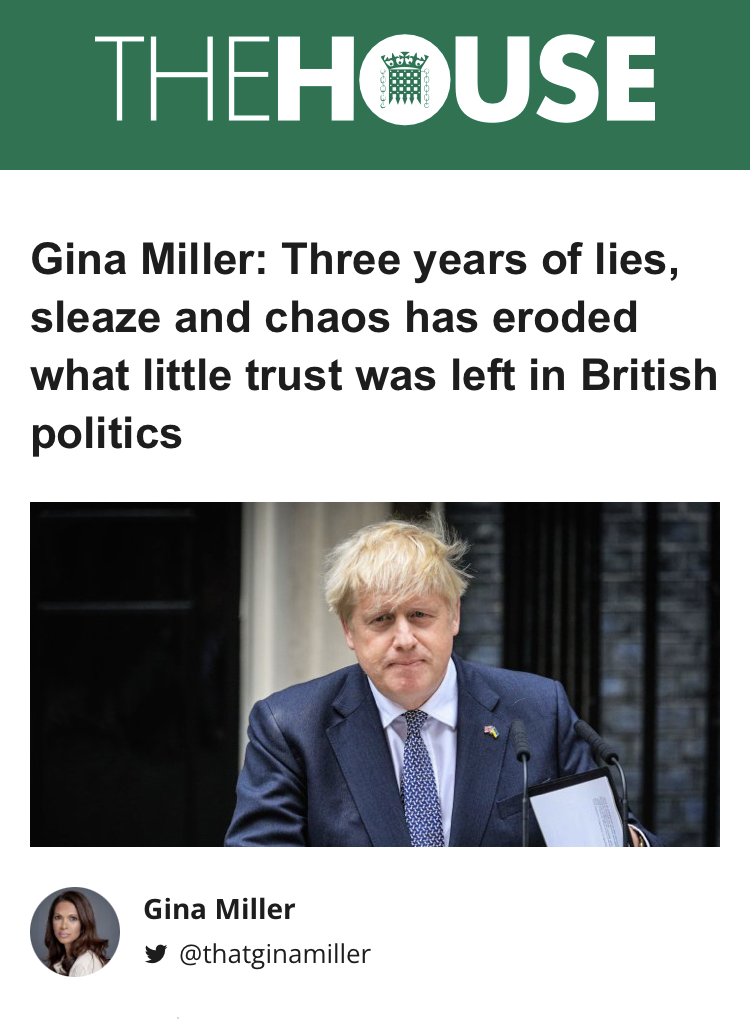 Three years of lies, sleaze and chaos has eroded what little trust was left in British politics 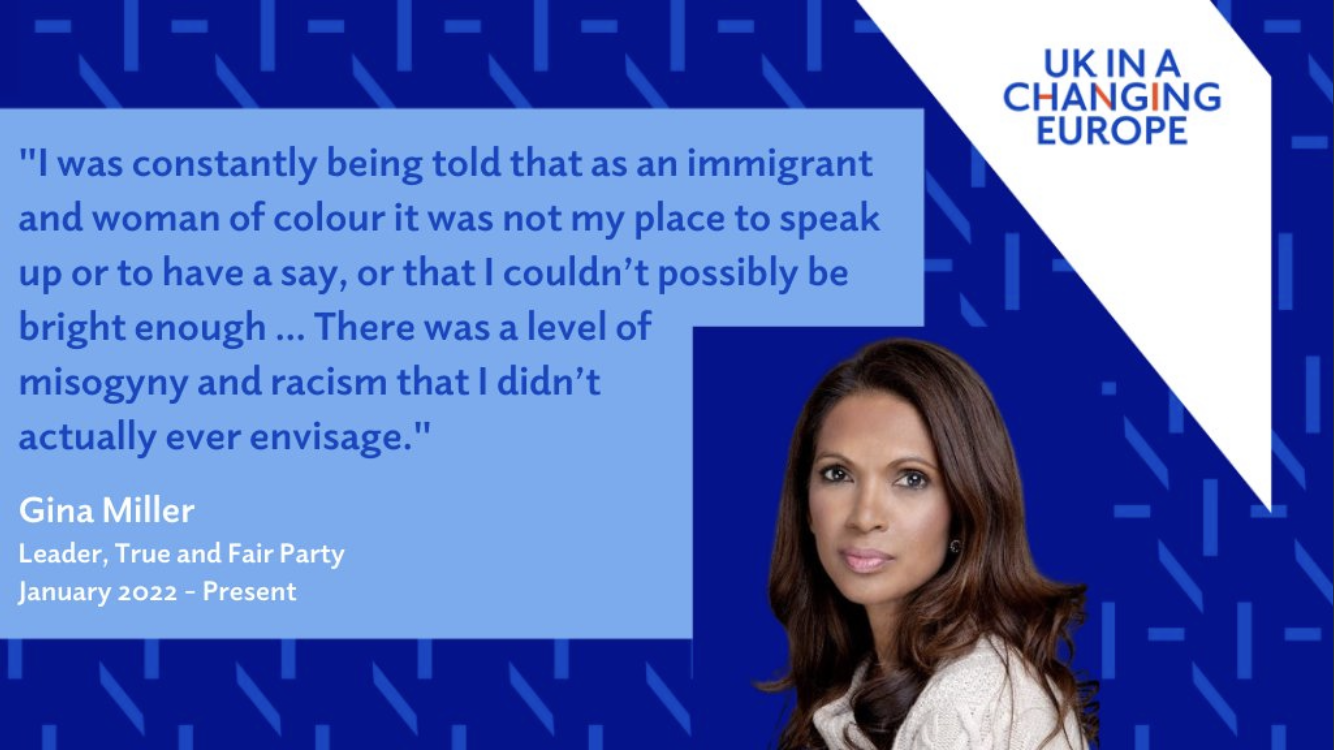 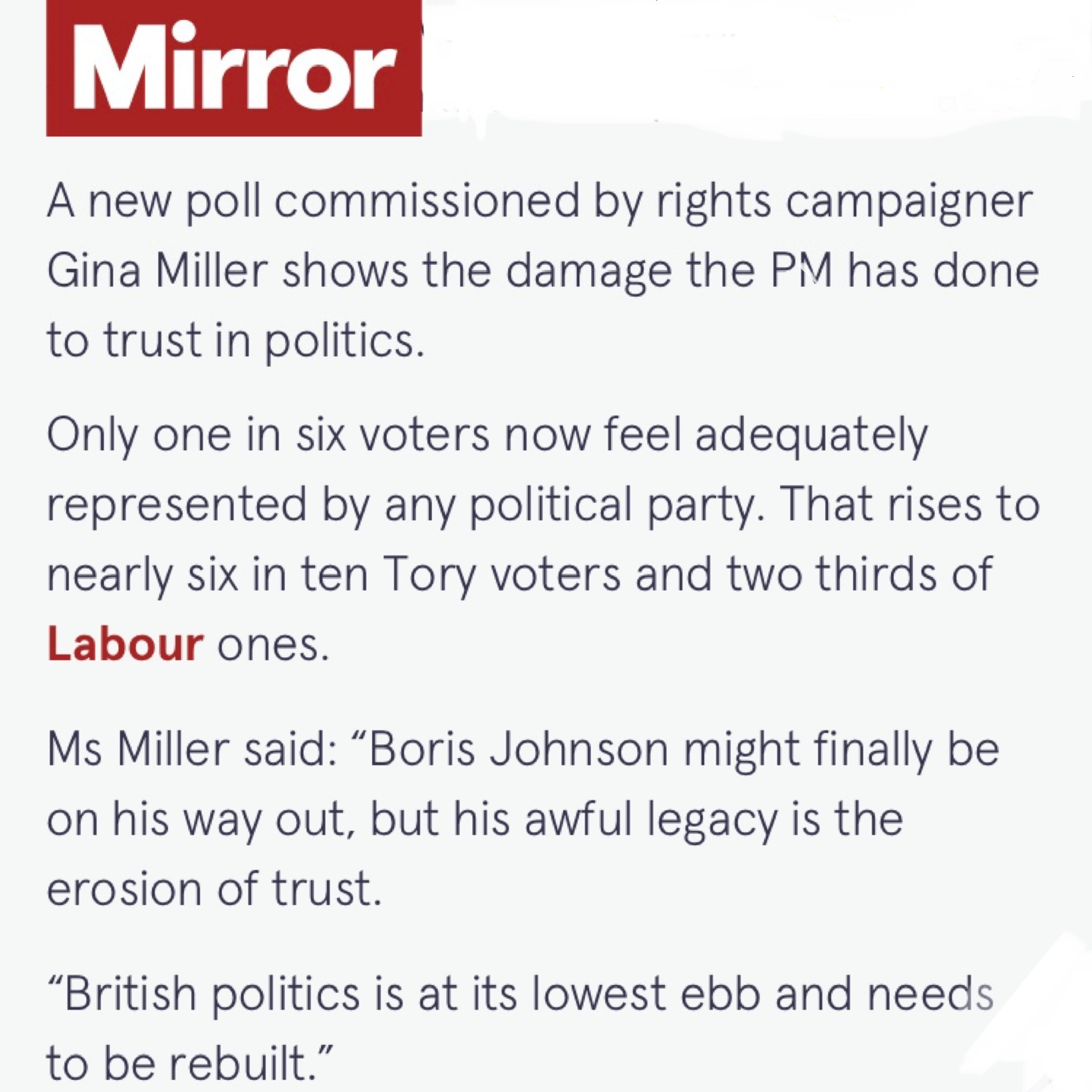