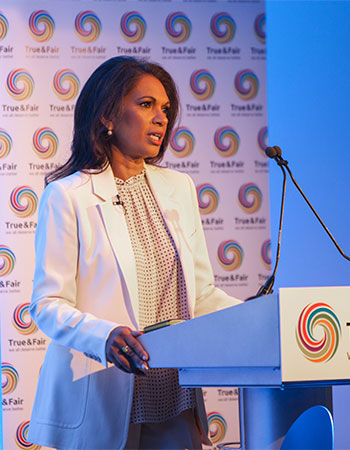 Volunteer
Stay up to date

Gina Miller is the Leader of the True & Fair Party. Gina is best known for defending our democracy. She twice defeated the Conservative government in its unlawful attempts to override Parliament during the post-Brexit vote.

Gina has campaigned on many issues over the past 30 years. She campaigns on access to justice and fairness around domestic violence, having been a survivor of physical abuse and sexual attacks. She is a passionate advocate for better services and educational support for people with special needs, having brought up a wonderful daughter with learning difficulties.

Since 2008, alongside her husband Alan, Gina has led calls for improved transparency, scrutiny, consumer protection for financial services customers and the reform of the Financial Conduct Authority.  As a leading figure in the City, she knows that a lack of regulation, governance and proper functioning regulators will lead to yet more financial scandals. She has also campaigned for improved governance and transparency in the third sector and government.

Having fled a dictatorship as a child, and faced many hardships growing up in the UK, but has never lost her passion for speaking out for others, and fighting for fairness and equality.  She found the strength to not just carry on but win many battles and accolades, including be named the country’s most influential black person in 2017.

Gina has looked on with shock at the political failures of recent years. She knows millions of people feel the same. She also knows that ordinary people are capable of the extraordinary. This is why she has launched the True & Fair Party – to give everyone a voice in fixing our broken political, economic and social systems. 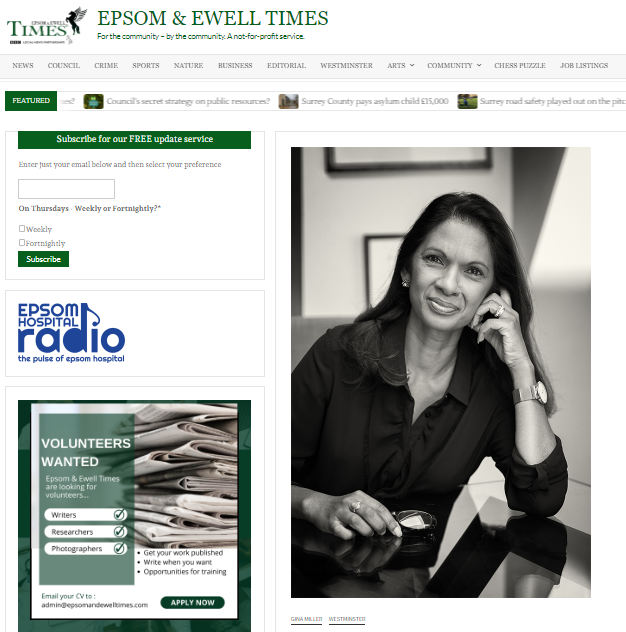 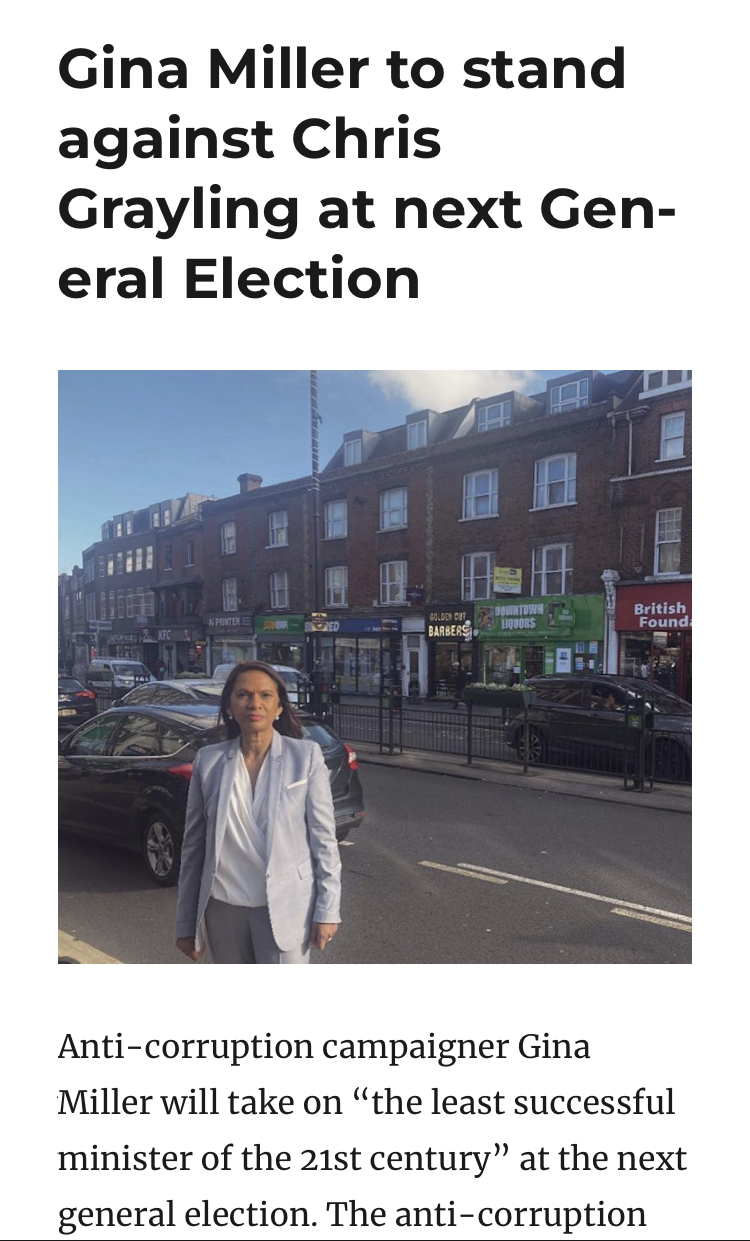 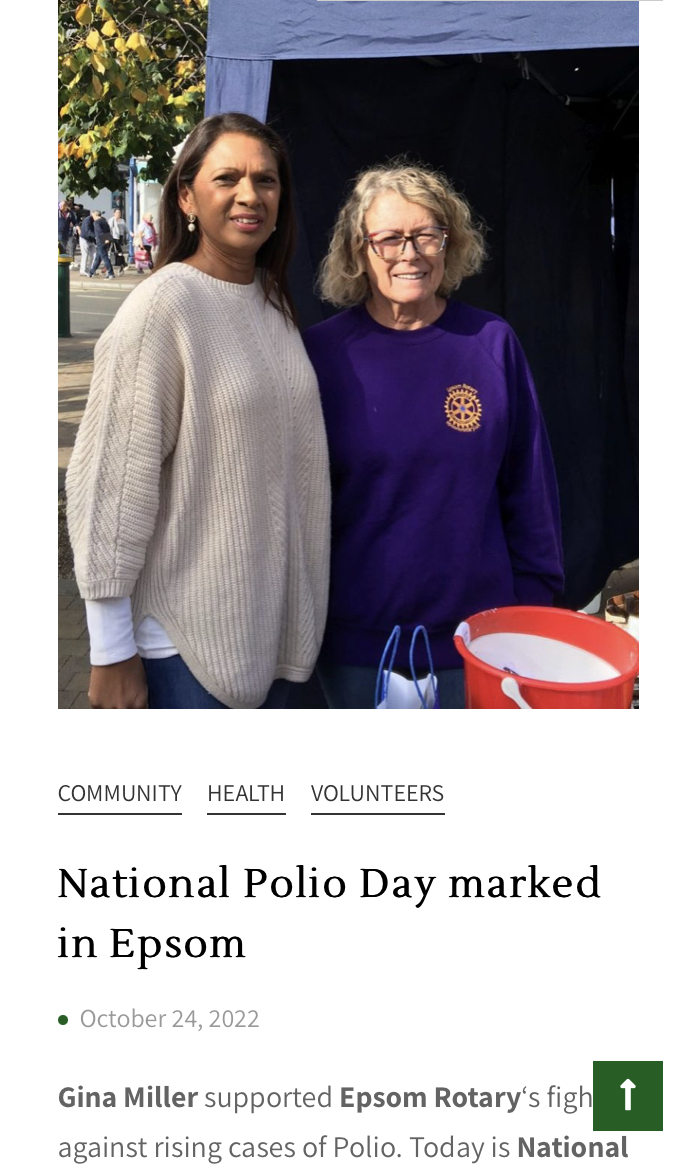