Firstly, a huge thank you for your continuing support of the True & Fair Party. As there seems to be no end to the corrupt mismanagement of our country by the Tories – in 2022 billions of pounds of taxpayers’ money was at best frittered away, at worst, stolen – 2023 promises to be a busy year for us. As you know, one of True & Fair's key policies is to clean up public life and to detoxify parliament.

Amongst a whole array of policies geared towards modernising democracy, we are committed to establishing legally binding contracts for all MPs – which will codify our commitment to representing those who elected them, - to accountability and probity, as well as putting into law the Ministerial Code and 7 Nolan Principles of Public Life, which under 12 years of chaotic Tory misrule has fallen off the Westminster radar.

We are also dedicated to ensuring that MPs work harder for constituents by having our elected representatives sit for a minimum of 40 weeks a year in parliament and attend mandatory weekly surgeries to be better placed to listen directly to constituents and their concerns. We will also continue to call for fairer Proportional Representation to replace the political dinosaur that are First Past the Post elections. Add to these a number of economic, environmental and education reforms, and a plan to limit the outrageous damage caused by Brexit, and we have a full agenda – and considerable energy – to move the dial towards fighting for a kinder, happier, more prosperous Britain. A Britain where True & Fair’s message of focussing on right and wrong, not right and left, becomes louder.

The reason I am standing as a Prospective Parliamentary Candidate for the True & Fair Party at the next General Election, is because our country is more broken than I have ever known in my lifetime. It really does feel that we are at rock bottom, and it is my sincere desire to help fix the issues, restore our great nation’s reputation on the world stage, and to be part of a collective, progressive force for good. 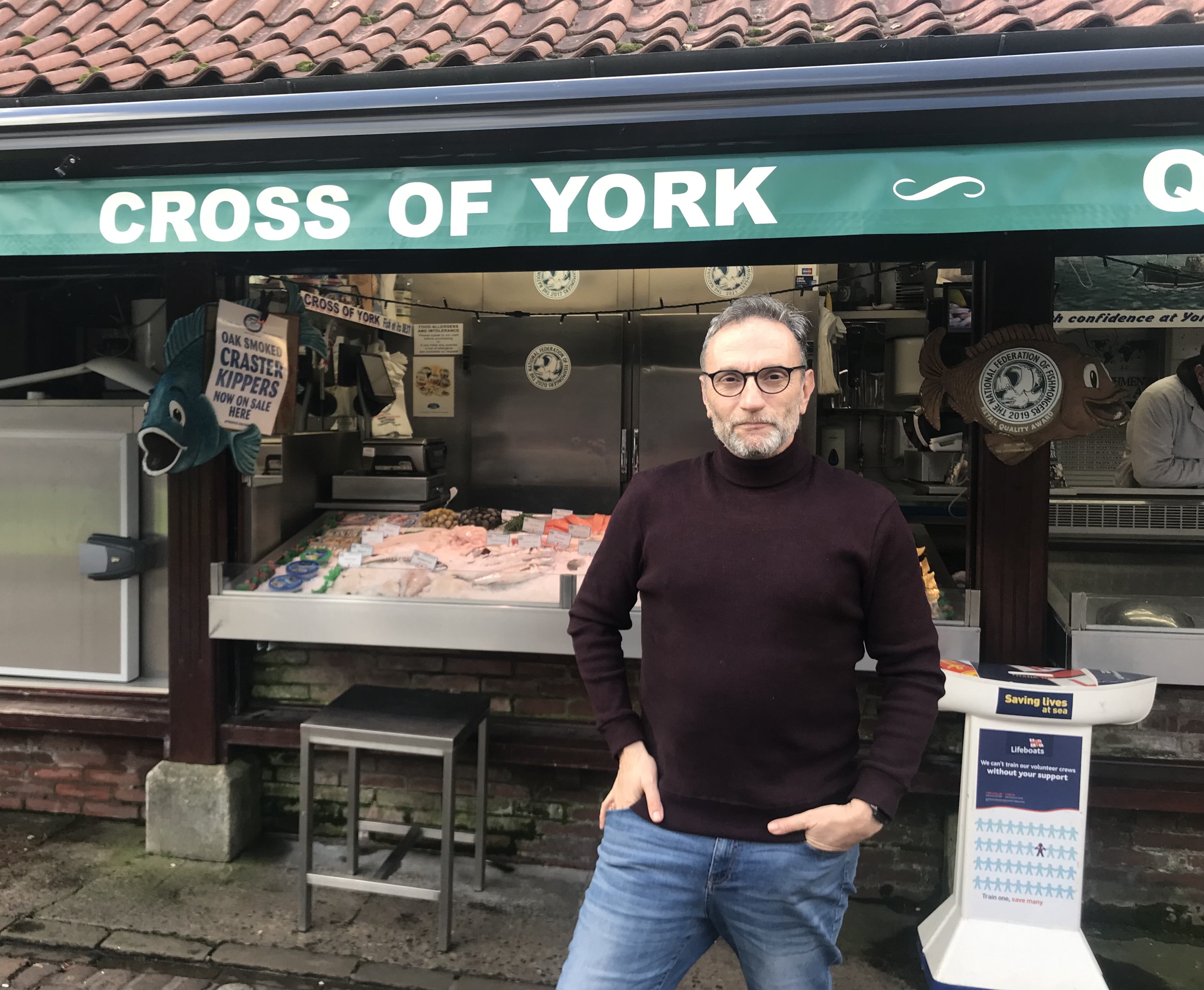 We all deserve better, and I look forward to working flat out to give York Outer constituents the kind of honest, upright representation they deserve. I appreciate that not all of you live in the constituency, but I would very much like you to consider helping me help the wider Yorkshire area.  I can think of no greater privilege than to have the opportunity to work with you.