As we mark the passing of another year characterised by the chaotic, shocking and dismal decline of standards and competence in UK politics, we can both reflect on the past and plan for the future.

2023 will be our 7th year of post-referendum decline, but just as our political leadership unravels, we get a step closer to a major reckoning, and a chance to turn things around.

It is clear that at the next General Election, which will almost certainly take place next year in 2024, the Conservatives must and will be removed. But what happens next? Whilst many believe that a Labour government would be, at minimum, a modest improvement, this does not augur well for the longer-term future of our country. We know that, for 100 years, we have lived under a system where short-lived Labour governments are inevitably followed by much longer-lived Conservative governments.

If we truly believe that an eternity of Red vs Blue, and its corresponding cycle of failure is neither desirable nor inevitable, then the next election is the time to stand up and say that it's time for something new.

This is why we have formed the True & Fair Party, as a vehicle for change; for the politically homeless and disenchanted who are no longer prepared to vote for the least-worst option at any given election. People who are no longer prepared to be complicit, and participate passively in a system rigged for the benefit of incumbent parties, at the expense of new ideas, new challengers and a more open, diverse and dynamic system.

This is the year we have a real chance to speak up for real change, and to demonstrate it by showing support for a genuine alternative, that stands up, not for chimerical manifesto promises, but for 3 key values: to clean up politics, to modernise our democracy, and to fight corruption. 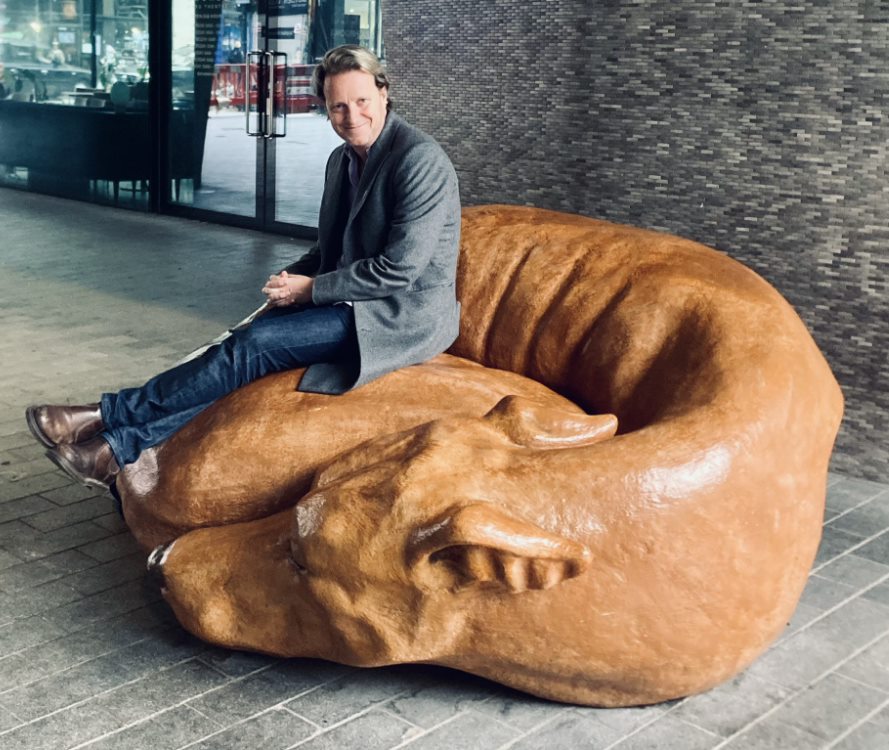 The people of Beckenham have experienced the same poor governance, the same disrespect and the same high-handed disregard as any constituency around the country. An outdated, unfit and complacent MP, who is no better or worse than any other Conservative who blithely votes against free school meals for the poor, votes to fill the River Beck with sewage, claims vast amounts in expenses, bellows abuse in the streets, and habitually puts his party before country.

As the True & Fair candidate for Beckenham, I will bring fresh blood, fresh ideas and a fresh approach to the constituency, guided not by old-fashioned ideology and tribal party politics, but by the principles of reform, fairness and participation.

If you would like to be part of what comes next, to get involved and to actively participate in change, then we at True & Fair want to hear from you.

Join us, and let's work together to bring about meaningful change, to send a message that broken Britain can be fixed, and that we are prepared to get stuck in to make it happen.