The UK's current Conservative government entered its party conference yesterday in total disarray; politically, economically, and philosophically. Its attempt to foist discredited decades-old Reaganite trickle-down economic theory onto a country reeling from the cost of living, energy crises, and the economic damage of Covid and Brexit, has been soundly rejected; by the markets, by the electorate, and even, finally, by the Tories themselves. When unemotional, renowned global institutions such as UBS describe the UK as being led by a ‘doomsday cult’, we must act.

On the eve of Ms Truss' anticipated Thatcher tribute-act Conference speech, it appears that 'the Lady is for turning', which has further undermined the new PM's authority and credibility, 27 days into the honeymoon that never was.

Nationwide protests at the weekend were a tangible sign that the country is ready for change, and we can expect to see more people on the streets demanding it, in the coming weeks. True & Fair joined the protests on Saturday, spoke to attendees, and listened to their thoughts and motivations. The anger is growing, the politically homeless are growing, the desire for change is growing. As you can see in the video below, the results were extremely clear, and consistent with True & Fair's aims to clean up politics, modernise our democracy and fight corruption. 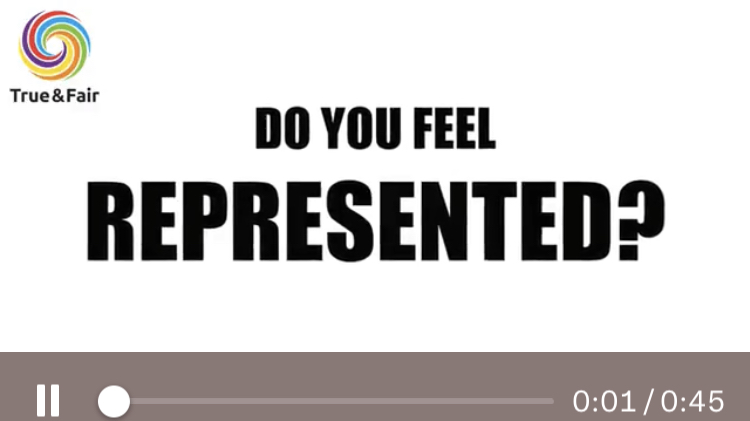 Thanks to everyone who has supported us so far. True & Fair are now ready to put our feet on the gas and begin our pre-election campaigning in earnest.  The stakes could not be higher, with the future of our democracy, financial stability, and international reputation all on the line. Now is the time to step up and participate, and we must grasp this opportunity.

We all deserve better but that means actively supporting through donating, sharing our news, and encouraging others to become members. The time for new thinking, new politics, and a new party is now.