Against the continuing backdrop of a freefall in standards in public life that exemplifies the weaknesses in our machinery of government, True & Fair continues to focus on the truth and forward solutions to fix broken Britain.

Following the announcement of Boris Johnson's controversial Honours List, our Leader, Gina Miller, wrote to the Public Administration and Constitutional Affairs Committee with our suggested reforms to the Honours system. The Mirror published the letter which demanded an urgent inquiry into House of Lords reforms, including reforms to the Honours List, scrapping of hereditary Peers, shrinking the house to 400 members and preventing disgraced ex-Prime Ministers from nominating Peers.

“The primary roles of the House of Lords are to provide independent expert legislative scrutiny, shape laws, as well as to check and challenge the work of the government. It is not a reward for over-zealous loyalty or donations.” 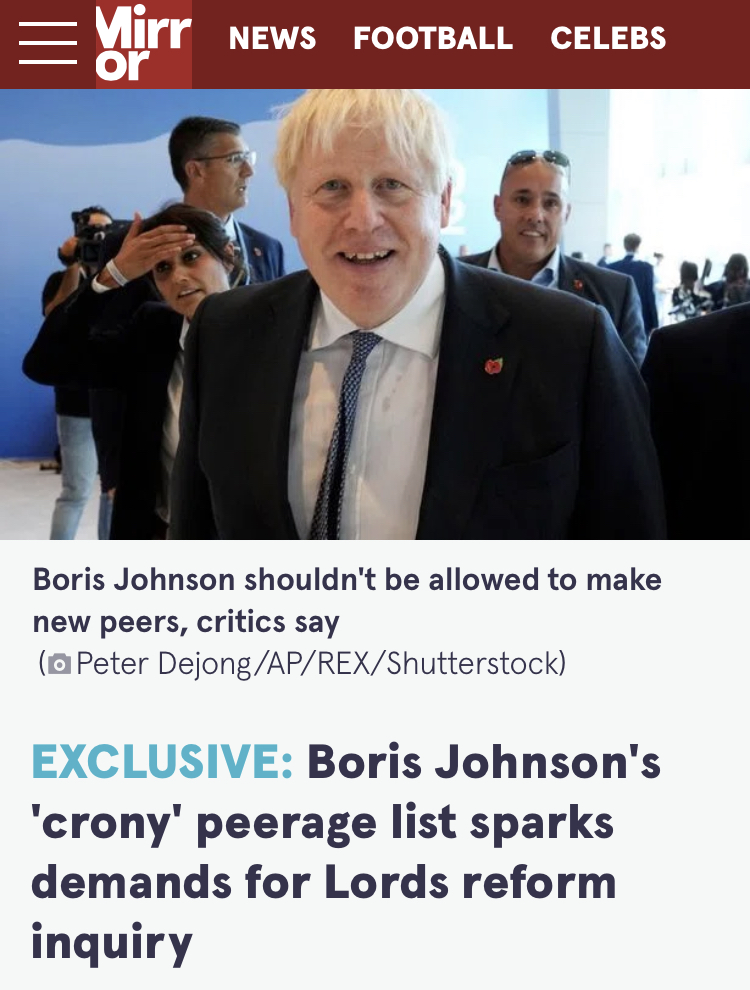 We all deserve better. In terms of tax policies that means policies based on simplicity, fairness, and sustainability:

Our economic policies can be viewed here.

'Our tax system is riddled with inefficiencies, complexities and loopholes. Many large corporations use this opaqueness to avoid paying their fair share, while small-business owners are trapped in a web of confusion and burdensome bureaucracy.' 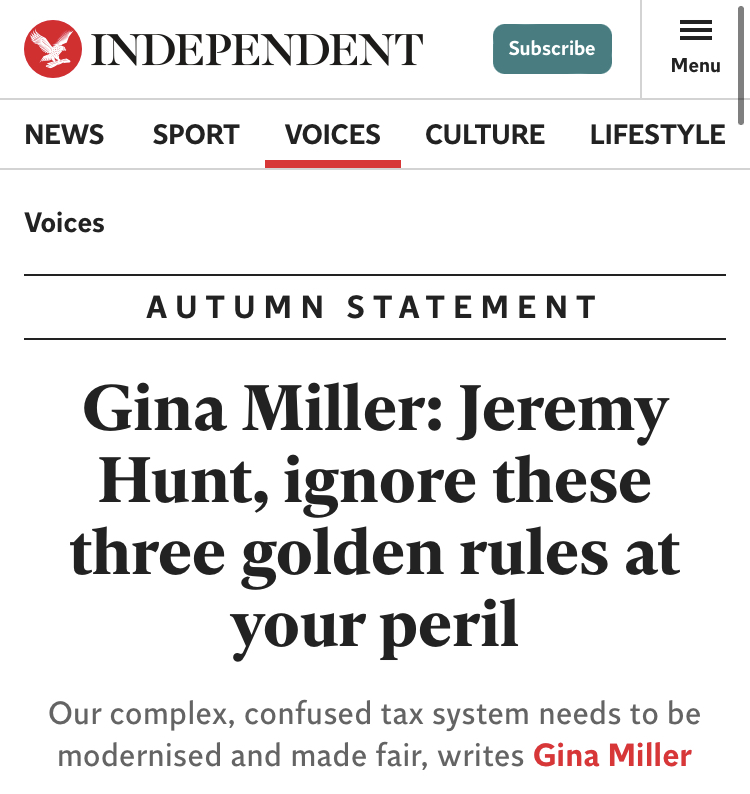 It has been a busy media week for True & Fair.

This week, Gina was invited to appear on Byline TV's weekly debate show, The Table, where the panel discussed Matt Hancock's appearance in the jungle, and what that says about standards in politics, as well as broader issues around journalism and accountability. The show, which is broadcast live and features views and opinions from outside the mainstream can be found on YouTube. 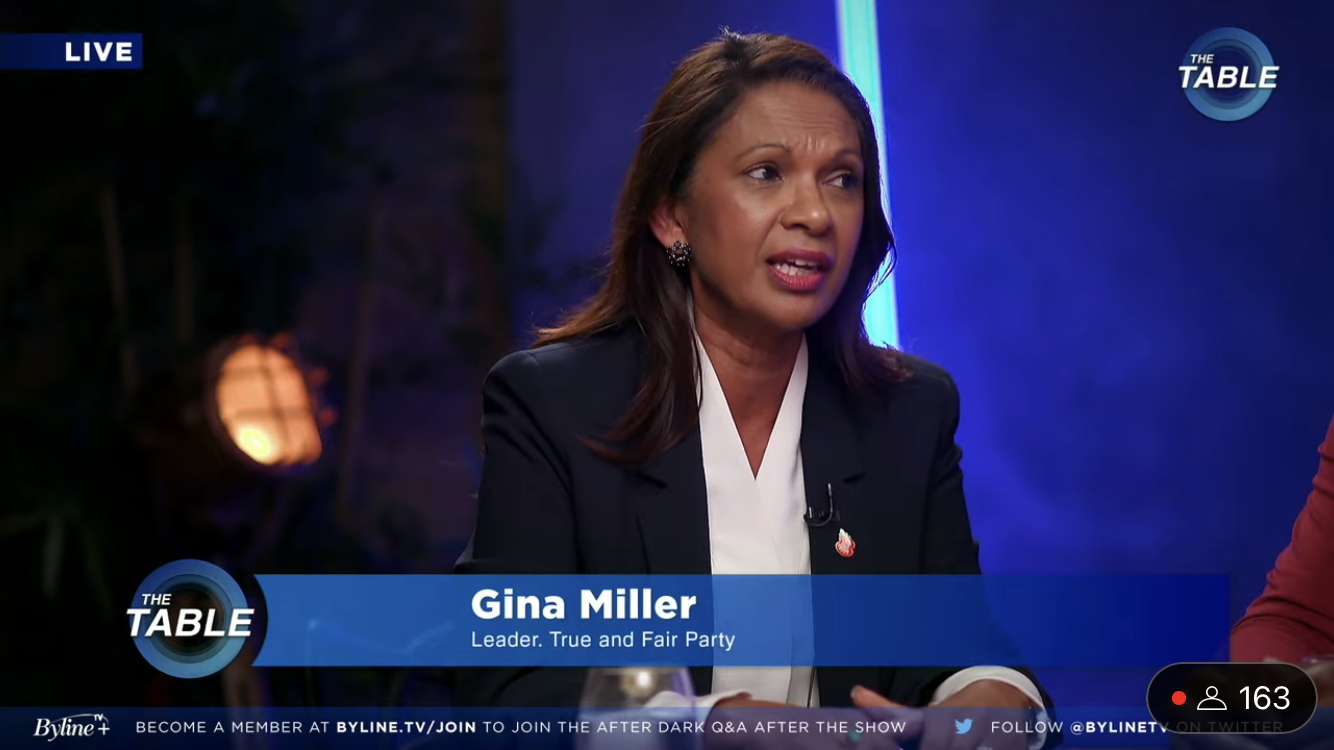 On Thursday, Gina was featured on the leading UK politics podcast, The Bunker, discussing the current political landscape, her journey, and our plans to clean up politics, reboot our democracy and making an impact at the next General Election.

You can listen to the full interview here. 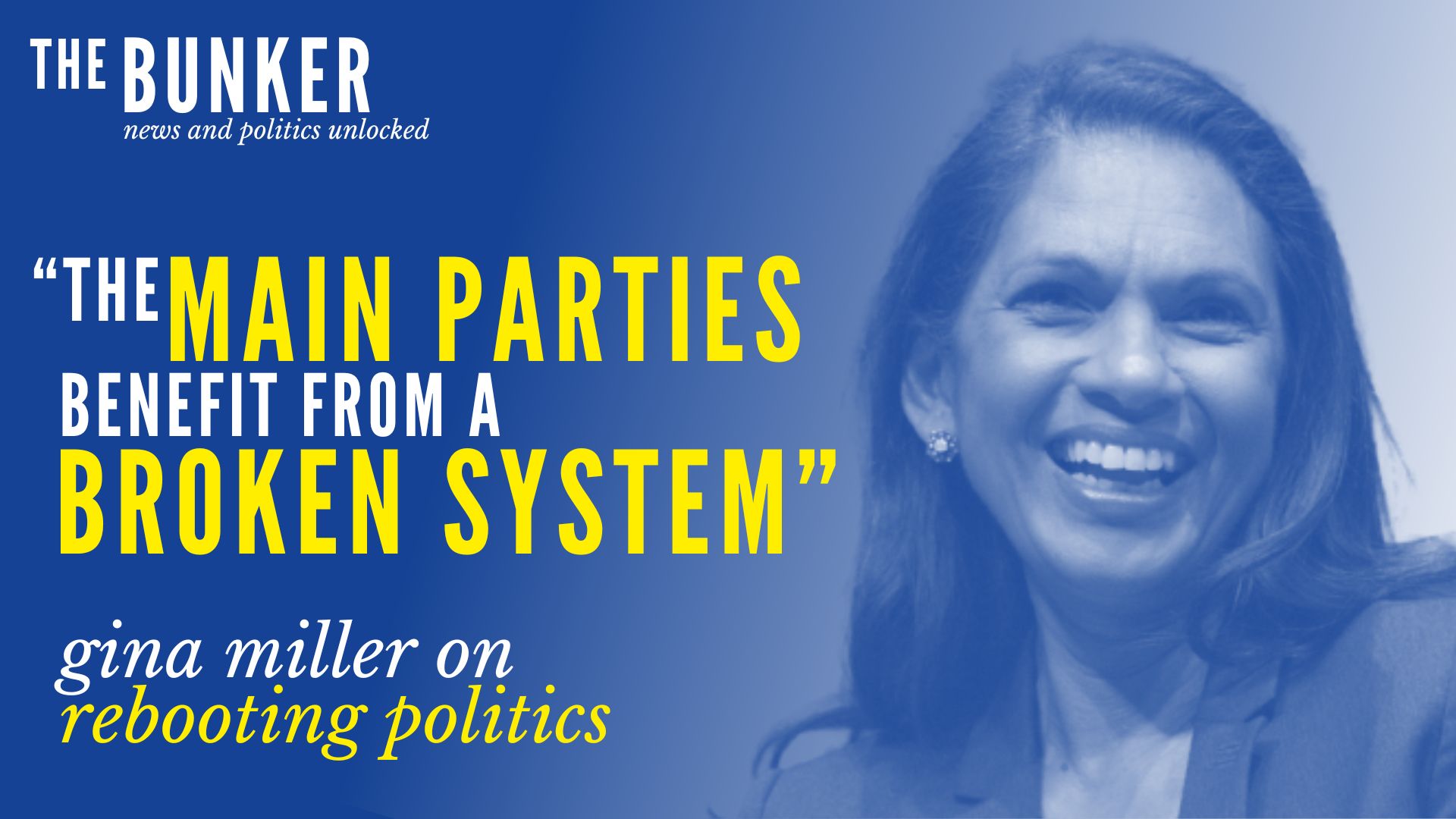 Our petition for Matt Hancock to step down as an MP due to his disgraceful appearance on the reality TV show ‘I’m a Celebrity Get Me Out of Here’, continues to grow, but we need your help to ratchet up the seriousness of this issue. We must not let MPs get away with playing the weak Parliamentary system that exists. Please sign the petition and send a clear message that enough is enough.

Everywhere we go, and almost everyone we speak to knows that it is time for change. That the status quo is not working. That we need a fresh vision for the future based on right and wrong, not right and left.

BUT – we need you to help us help the country. We are incredibly grateful for your support, but please also help amplify our message, share our news and policies – let people know that there is an alternative that will put them first, provide solutions not just rhetoric, and focus on achieving a brighter future.