Time to stop the rhetoric and get ready for real change!

As we end a week that will go down in history for all the wrong reasons. A week that amplified just how narcissistic, self-serving and weak MPs can be – Boris Johnson is on his way out.

We will see the Conservative Party conduct its ritual of scheming, blood-letting, shady backroom dealing that has nothing to do with the best interests of the country. The cacophony of those vying to be Prime Minister and Leader of the Party contains individuals as deluded as Boris Johnson, and who are perfect examples of the Peter Principle. And whilst this new drama plays out, there will be a three-month delay of desperately needed decisions as we face dire consequences of increasing inflation, projections that the UK will fall to the bottom of the GDP growth chart next year, a tax burden that is forecast to exceed 35% of GDP in 2022/23, decreasing trade and exports, and a very worrying flat-lining of R&D spending.

Choosing a new leader does not negate the Party and MPs from 12 years of chaotic misrule, running our country on the cheap, pursuing a populist agenda and people living in a broken Britain.

Yes, the crisis we are facing has been exacerbated by the pandemic and the war in Ukraine, but the cracks were already there, and can be traced back to a number of Tory missteps over the last two decades that have been compounded in bringing us to this crucial political moment. These include the regrettable ascendancy of Johnson, the poor judgement of Mrs May, David Cameron's horrific gamble on Brexit, Nick Clegg's disastrous tenure as handmaiden to the Tories, the election of Jeremy Corbyn, and, even further back electing Ed Miliband over his much more electable brother David, in 2010. None of the three main UK parties escape culpability.

The glaring reality is that our political and electoral systems are not fit for purpose. Systems designed in the 18th century for the benefit of the then-ruling class make no sense in the 21st century, and are incapable of addressing the threats of climate change, the digital and technology revolution, changing geo-political alignments and threats, and an aging population – that will have seismic effects on the movement of people, economies, taxation, and how we live, work and love.

This is why we formed the True & Fair Party – as a vehicle for change.

To offer a place for people to coalesce, collaborate, exercise their civic duty and democratic choices, without the legacy issues and baggage of the main parties. A new party, for a new era.

join
It starts by effecting change at the top. A strategy and plan to clean up politics, modernise our democracy and fight corruption. Without radical reform in our machinery of government critical issues of trade, health, education, pensions, housing, environment, and the standard of living will never be properly tackled.

True & Fair have been travelling the country for the last few months, engaging with communities across the land, listening to real needs of local communities, and, most importantly, signing up recruits to campaign and to be part of the battle for the soul of our nation at the next general election.

We need your help so please follow us on social media, share our message and updates with friends, family and colleagues, donate and participate in what comes next. From next week we will begin making major announcements – for example our Candidate Application Programme and a raft of policy positions - please share widely!

True & Fair in the Media

This week, our leader Gina Miller has been sharing our message throughout the media; discussing our electoral chaos, democratic checks and balances, and the need to participate. 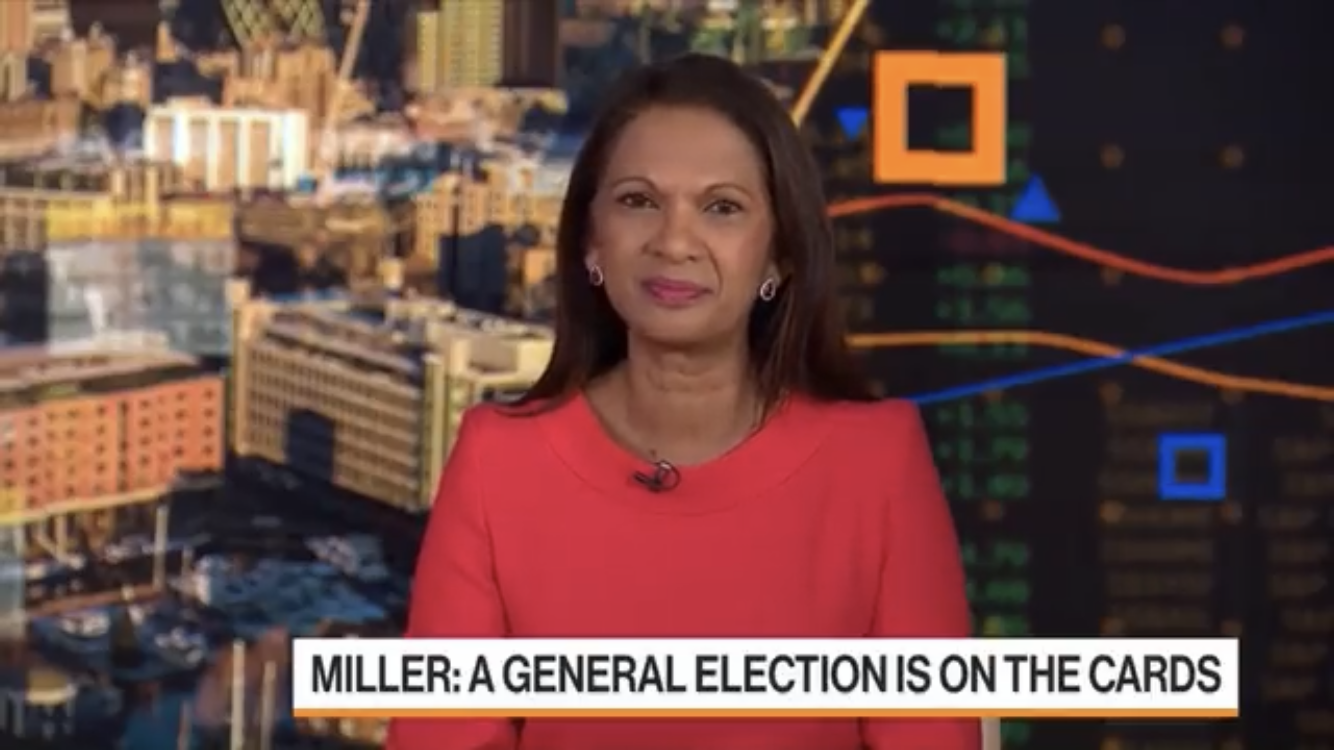 The stakes are now too high to ignore. This is not just our cause, it’s our country’s cause. There can be no more 'us and them', only us.